About the Coalition for Black and Jewish Unity

Launched in February 2018, the Coalition for Black and Jewish Unity was established in partnership by the Council of Baptist Pastors of Detroit and Vicinity and Jewish Community Relations Council/AJC. Since then, ADL Michigan and the Detroit Urban League have joined as conveners.

Following an increase in hate crimes and discrimination across the country, the two organizations created the Coalition in order to promote solidarity between the Jewish and African American communities in metropolitan Detroit. Speaking in a singular voice about issues affecting both groups, the Coalition also educates the public as a tool to combat hatred, cultivate relationships and develop future leaders in the struggle against racism and anti-Semitism. 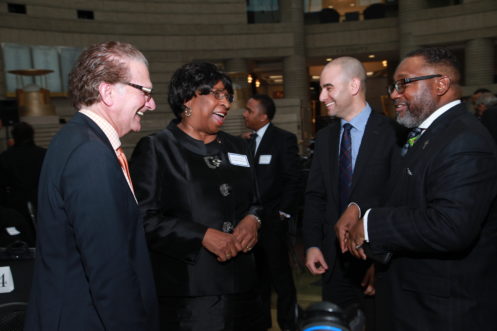 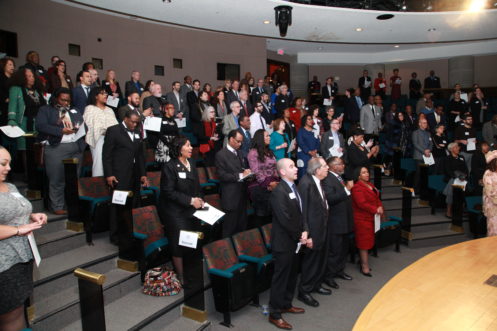 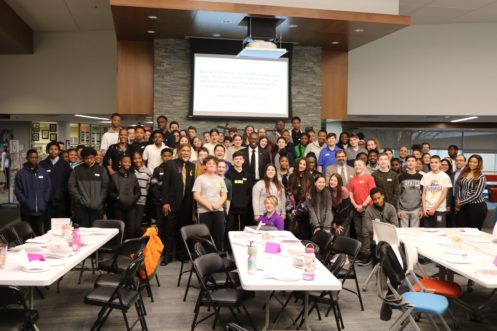 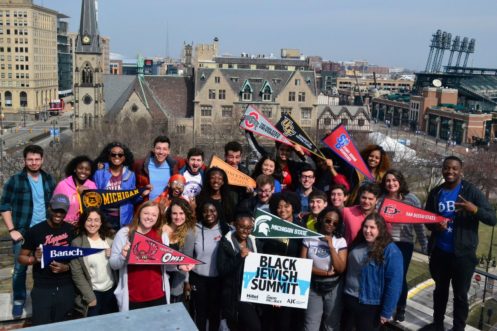 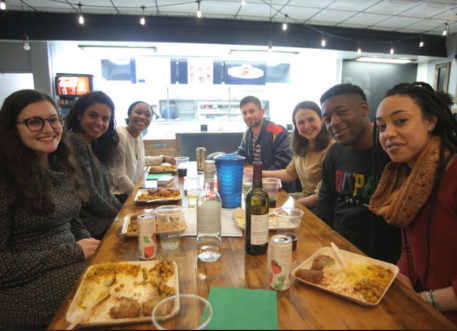 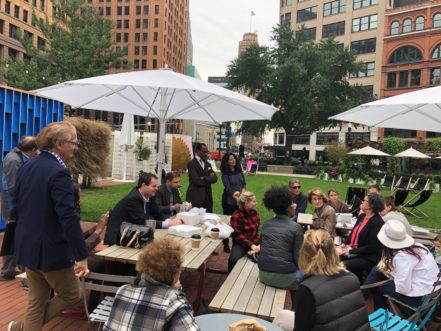