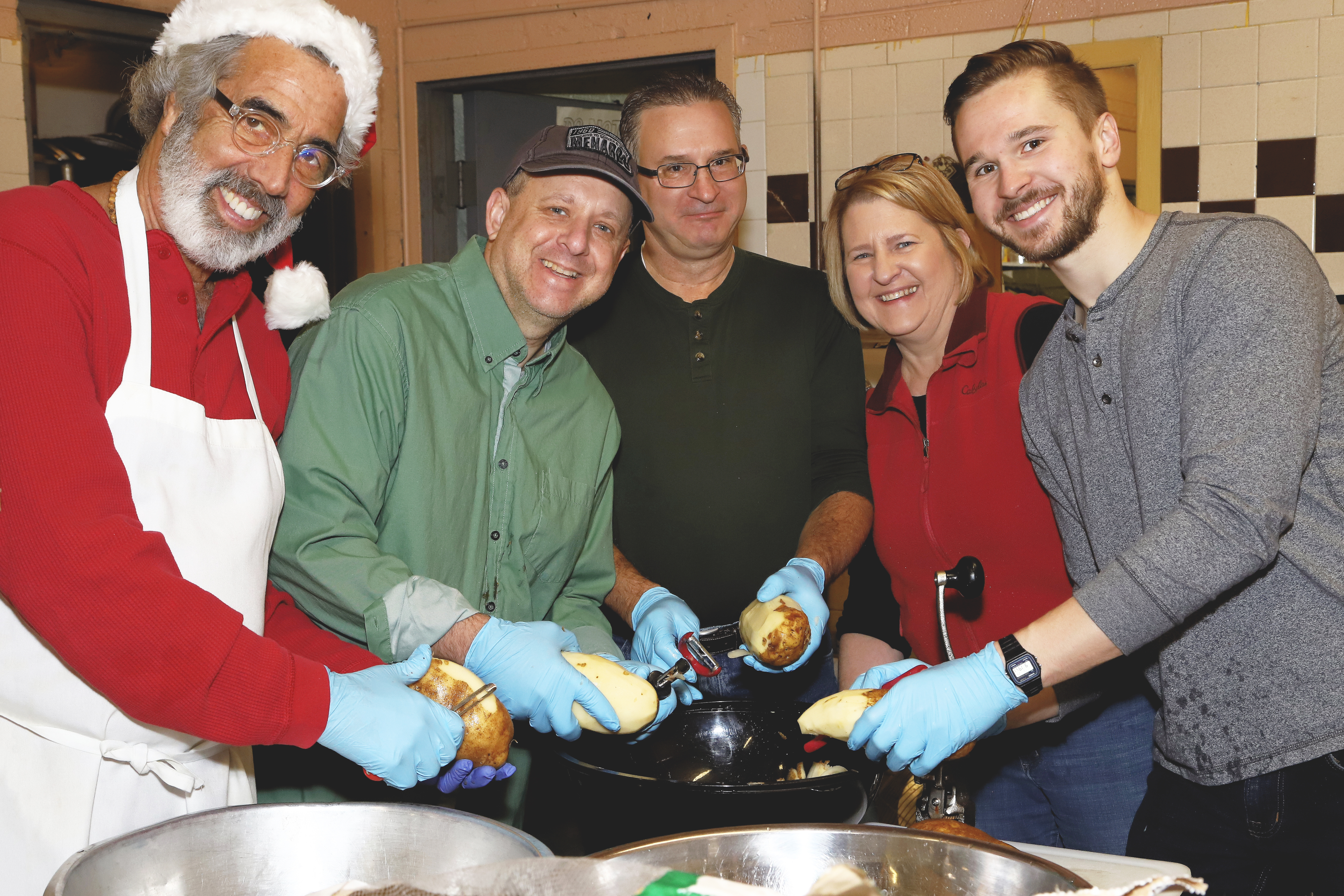 December 5, 2019 – Jewish Community Relations Council/AJC (JCRC/AJC) will host its 23rd Annual Mitzvah Day this Christmas, Wednesday, December 25, at nonprofit organizations throughout Detroit and its surrounding communities. The daylong event is held in partnership with the Jewish Federation of Metropolitan Detroit.

Beginning as early as 6:30 a.m., more than 600 volunteers of all ages and faiths, including Jewish, Muslim, Hindu, Sikh and Christian, are expected to visit nearly 40 locations to work on social service projects ranging from meal and toy delivery to visiting with older adults and taking care of animals. Volunteers have several weeks to pre-register for a specific site, such as Brilliant Detroit, Mariners Inn, Capuchin Soup Kitchen and Cass Community Social Services.

Mitzvah Day, which is the single largest day of volunteering by Detroit’s Jewish community, was founded in 1996 by JCRC in order to fill staff shortages or to allow organizations to reduce staffing on Christmas Day. The word “mitzvah” is Hebrew for “commandement,” and commonly refers to performing a good deed.

“Mitzvah Day is special to so many people because it focuses on the common value of giving of yourself in service to others,” said JCRC/AJC Executive Director Rabbi Asher Lopatin. “It’s beautiful seeing so many people from such diverse backgrounds and ages come together for a good cause. It creates such an incredible sense of light, warmth and togetherness.”

Site registration is available through December 20 at www.mitzvahdaydetroit2019.eventbrite.com. Volunteers under 18 must be accompanied by an adult. For more information, contact Sandy Lippitt at 248-642-2649 or slippitt@jfmd.org.