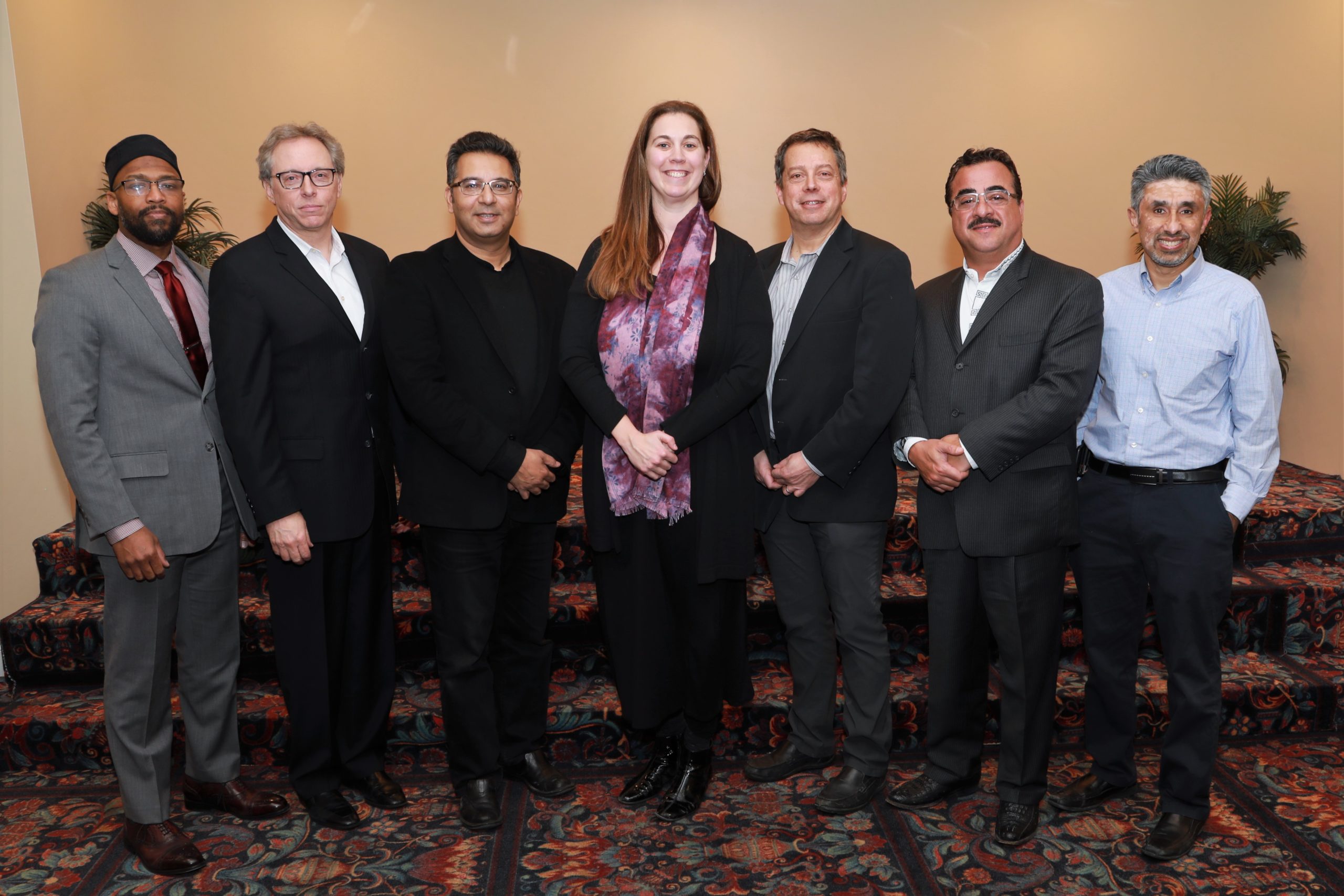 “A Shared Future” will consist of three presentations all beginning at 7 p.m., followed by a dessert reception:

Established in 2014, “A Shared Future” is an interfaith dialogue series which unites members of the Jewish and Muslim communities to learn together and build relationships. There is no charge to attend the program for which advance registration is required. It can be completed at sharedfuturereligiousfreedom.eventbrite.com.