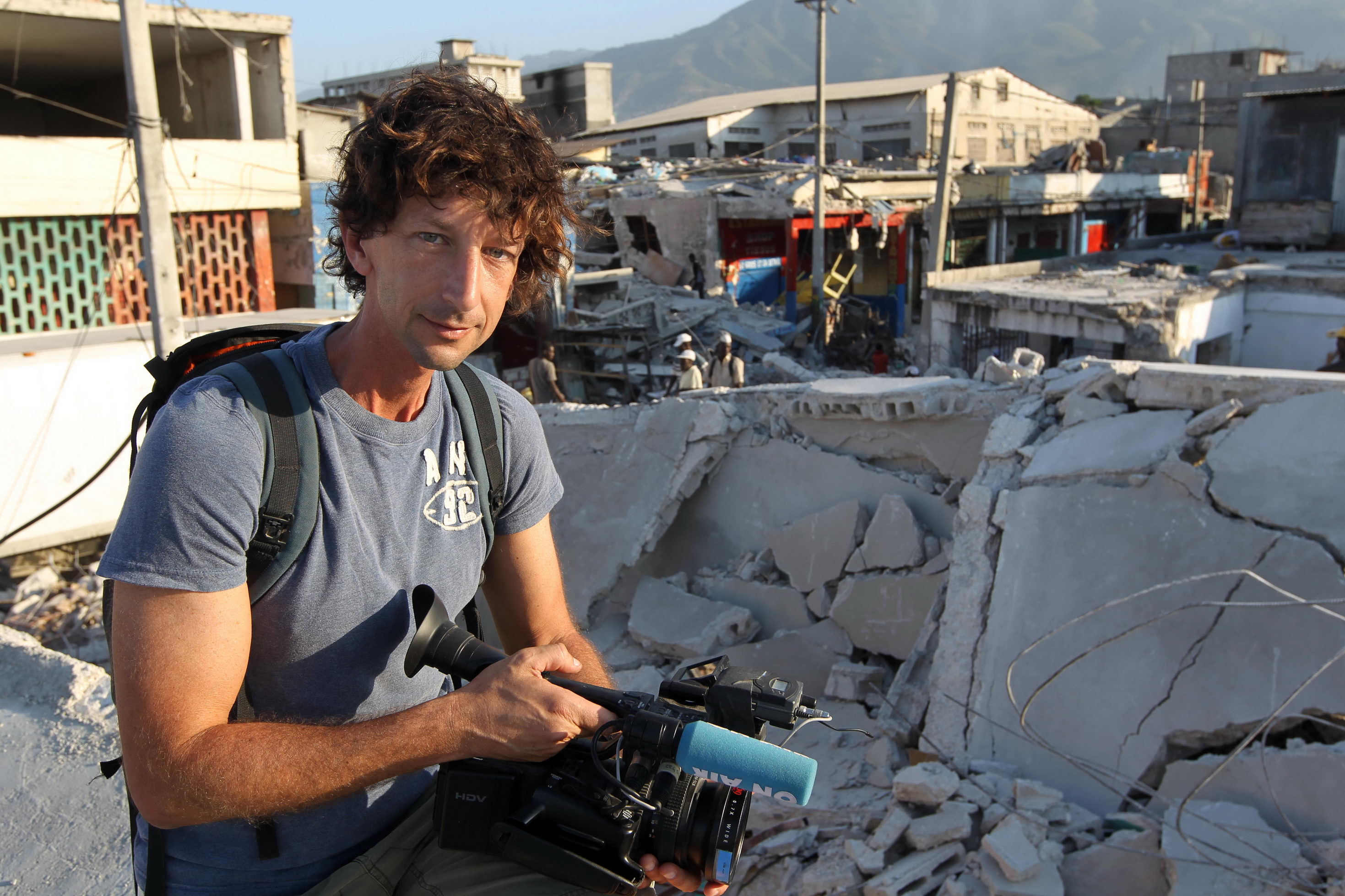 November 13, 2018 – The Jewish community of metropolitan Detroit stands in solidarity with Israel as it faces the worst surge of violence since the 2014 Hamas-Israel war.  More than 400 rockets have been fired by Hamas at civilian targets in southern Israel over the past 24 hours.

While Israel’s Iron Dome Missile Defense System has intercepted one-quarter of these rockets, many buildings and other structures have been hit. Sadly, this barrage of rockets has resulted in many injuries.  A 48-year-old Palestinian man lost his life when a rocket from Gaza struck an apartment building in Ashkelon, Israel.

As the rocket fire continues, life for those in the cities affected has come to a halt – schools have been closed, all public events have been canceled and residents have been told to stay in or close to bomb shelters. To help protect these people, the IDF is moving additional tanks and infantry units to the Gaza border region and striking terrorist locations throughout Gaza.

Here in metropolitan Detroit, we are monitoring the situation closely and with great concern, but from afar. However, tomorrow we will welcome Gil Hoffman, the political correspondent and analyst for The Jerusalem Post, to two events where he will provide insight into Israeli politics and the relationship between Israeli and American Jews. Now, he undoubtedly will address this escalation in violence and explain how Israel is responding.

We remain hopeful that a ceasefire will follow soon and we keep the victims, families and individuals in southern Israel in our thoughts.

Marking the 70th year of Israel’s Statehood and sharing the celebration of Israelis and Jews around the world, the Jewish Community Center and the Jewish Federation of Metropolitan Detroit — in partnership with GM River Days and the Detroit RiverFront Conservancy — will host festivities from 4 to 10 pm, in an exclusive preview event two days prior to the GM River Days opening to the general public. Community partners for the event include more than 30 local congregations and Jewish organizations.

The event will feature carnival rides and a host of happenings including: a “You are in Israel” photo booth, family tent offering activities from more than 40 Jewish organizations and synagogues, a strolling magician, and face painting.

WHO: Event performers include: 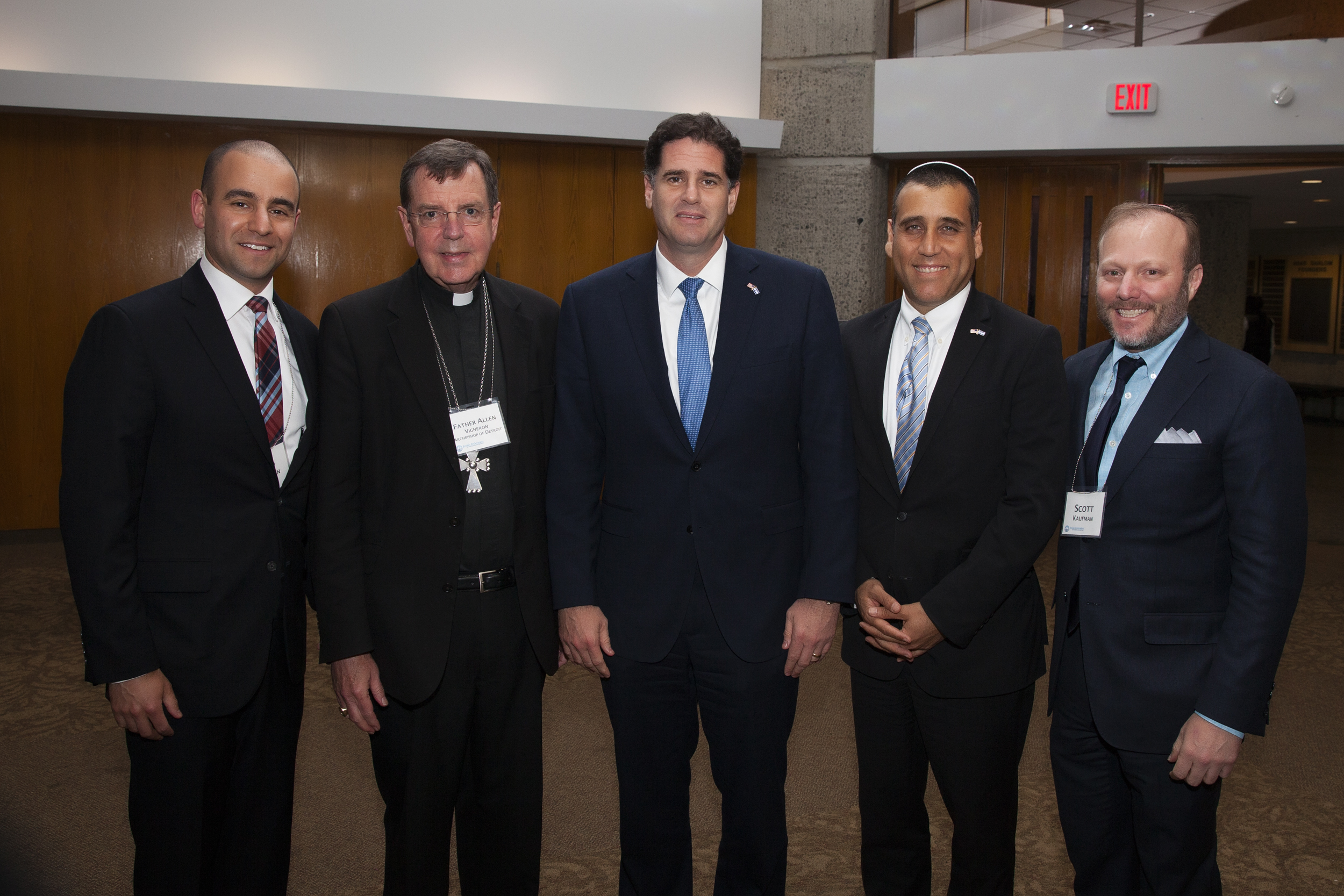 April 19, 2018 – The Jewish Community Relations Council/AJC and Jewish Federation of Metropolitan Detroit praise the Michigan State Legislature for its passage today of resolutions celebrating 70 years since the establishment of the State of Israel.

“On behalf of the Detroit Jewish Federation, I would like to express our gratitude to Sen. Meekhof and Rep. Wittenberg, and all of the co-sponsors from the Michigan Senate and House, for their recognition of this historic occasion,” said Beverly Liss, President of the Jewish Federation of Metropolitan Detroit. “We’re extremely proud of the strong, supportive bond between Israel and the state of Michigan, and we deeply appreciate our lawmakers’ ongoing commitment to this relationship.”

Alicia Chandler, President of Jewish Community Relations Council/AJC, remarked, “Israel’s 70th anniversary is a time to pause and reflect on the miracle that is the modern state of Israel. What was just a dream for millennia is now a complex, vibrant, thriving democracy which brings innovation and technology to the world. Each year is an opportunity to celebrate pluralistic and democratic values towards which Israel continues to strive.”

The metro Detroit Jewish community will honor this milestone anniversary for the Israel through a year-long Israel@70 campaign. In the coming months, there will be at least 70 programs honoring the occasion, ranging from small gatherings to major community-wide events.

“Doing the Impossible – Israel Disaster Relief,” will be the focus of a special evening featuring Dr. Ariel Bar, Former Chief Medical Officer, Home Front Command of the Israel Defense Forces (IDF). The event will be held on Tuesday, February 13, from 7 – 8:30 p.m. at The Maple Theater in Bloomfield Hills.

During the program, Dr. Bar will discuss his work in the IDF’s search and rescue forces, which sends its corps around the world in times of need, leaping into the unknown to save as many lives as possible. Dr. Bar will share his personal stories and experiences from his service in the IDF’s field hospitals in India (2001), Haiti (2010) and Japan (2011). Presented by the Jewish Community Relations Council/AJC and the Jewish Federation of Metropolitan Detroit, the event is supported in part by contributions to the Allan Gale Israel Education Initiative, created to honor Gale’s dedication to promoting Israel advocacy and his nearly four decades of service to the community.

Colonel (res.) Dr. Ariel Bar is an eye surgeon. In addition to his work with the IDF, he was a member of the ethical committee of the medical corps and Israel Medical Association. Dr. Bar initiated the first IPRED (International Preparedness and Response to Emergencies and Disasters) Conference and still runs it today. He is also the author of three novels and was the host of a radio program in Galei Zahal, the official radio station of Israel’s Army.

The event, which is open to the community, will be followed by a dessert reception. There is no charge to attend the program, but limited seating is available. Kindly register by February 9 at doingtheimpossible.eventbrite.com. For additional information, email herrin@jfmd.org.

“We support President Trump’s reaffirmation of Jerusalem as the capital of Israel. Consistent with the bipartisan Jerusalem Embassy Act of 1995, his statement advances Israel’s sovereign right to choose its capital. Jerusalem is home to the Knesset, the Supreme Court, as well as most Israeli government agencies.  Today’s announcement is recognition of the simple truth that Jerusalem is the capital of Israel. It is inexplicable that countries throughout the world have failed to acknowledge this reality.

We endorse direct negotiations between Israel and the Palestinians towards a two-state solution, which is consistent with the United States policy. Bilateral negotiations remain the best route to resolving all final status issues, and we are hopeful that the peace process will be renewed to this end. We are sensitive to the ramifications of this announcement and we hope and pray for peace in Jerusalem.”